Several other tattoo shows have also arose out of the reality show boom. L.A. Ink and Inked are just a couple of these. For tattoo fans and television watchers this is a popular niche that was just waiting to be filled.

The artists on these programs have tattooed everyone from minor celebrities to superstars and many have become celebrities in their own right. The art that they produce in the shops associated with these programs can be incredible. The artists are obviously well-trained and have immense talent for the work. Here is some information on the shows, shops and artists. Miami Ink – Previously shown on The Learning Channel (TLC) – Miami Ink tattoos are completed in the “Love Hate Tattoo Studio”, owned by Ami James and Chris Nunez. Their shop has tattooed the likes of David Lee Roth, and many other celebrities.

Ami James – At 33 Ami has been collecting his own tattoos for 18 years and giving them to others for 13 years. Chris Nunez – Also 33, Chris grew up in Miami and started out as a graffiti artist. Chris spent 5 years in Brazil and 3 years traveling around Europe learning the trade of tattooing along the way.

Chris Garver – Chris, 35, is considered the “big brother” of the crew. His start in the art of tattooing began early, when at 17 he sold his bass guitar to buy tattoo equipment.

LA Ink – Also on TLC – LA Ink is the west coast counterpart and predecessor to Miami Ink. From “High Voltage Tattoo” Kat Von D, and the talented artists that surround her, produce incredible body art. There are also several celebrities who have chosen this studio to get their art.

Kat Von D – Kat began her career as most tattoo artists do, with a homemade gun and willing friends. Kat began her television career starring on the first two seasons of Miami Ink. Tattoos are her passion, giving them and getting them. 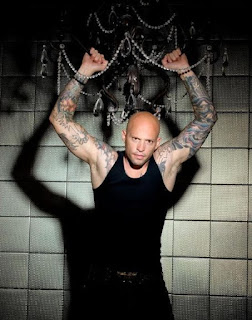 Corey Miller – A true legend in the art of tattooing, Corey has been at it for 25 years. With so many celebrities on his client list, a few like Jesse James, James Hettfield of Metallica and Jason Giambi of the NY Yankees, show just how amazing the level of his ability and talent are.

Dan Smith – Born in England and raised in New Zealand, Dan started tattooing in 2002 after watching and admiring the work of acclaimed tattoo artist Dean Parken. Dan has tattooed in 10 countries while traveling the world and has also built a following for his vocal skills as the lead singer of the group “The Dear and Departed”.

Inked– Shown on A&E; – Inked is based on the work done by Hart & Huntington in their three U.S. Shops, and now their new shop which will be located in Cabo, Mexico. Carey Hart – Along with his work as a tattoo artist, Carey is also famous for his help in launching freestyle motocross as a true sport. It is obvious from his accomplishments in all that he does that Carey does nothing half-hearted. 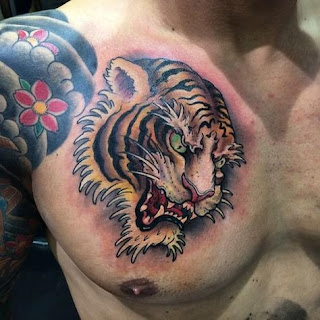 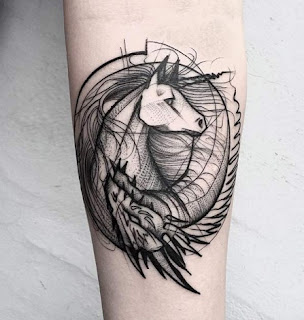 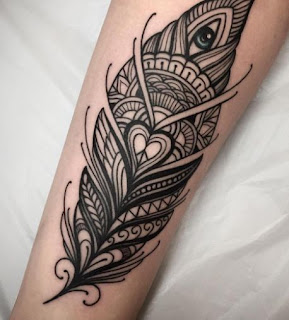 Dizzle – AKA Joshua Sutcliffe, is a favorite on Inked. He started out as an apprentice and his antics are followed regularly by his many fans. Twig, his mentor, has a lot of work ahead as Dizzle works on becoming a full fledged tattoo artist.

With so many reality shows based on tattoo artists and the fans that flock to these shops for their excellent work, there is no lack of viewers waiting to watch. Miami Ink tattoos, along with all the rest of these shops are challenged to constantly offer new and fresh material. If you are interested in getting inked by someone from any of these shops be prepared for a lengthy wait time, as the shops all have quite long waiting lists.

If you have a tattoo that was done by any of these incredible artists and would like to share it with us, please use our contact page to send pics and if you like the story behind your piece. We would love to share your ink and story. Please keep it PG rated as no vulgar or obscene tattoos will be posted.