Zodiac symbol tattoos are a common subject in tattoo shops. Due to their versatility in design and gender, men and women are all finding ways to add their sign to their body art. There are 12 symbols in the commonly used zodiac.

The zodiac being the ring of constellations that line the ecliptic, which is the path of the sun across the celestial sphere in a year. Ok you are saying “tattoo me now” but lets look at the zodiac and the meanings of these symbols first. You want the best tattoo you can get so lets study this just a bit more.

According to some sources, including the International Astronomical Union, the sun actually passes a 13th constellation. Ophiuchus, situated between Scorpius and Sagittarius, was identified in Ptolemy’s Almagest, however it was never officially recognized as part of the zodiac.

Now that you have established which sign of the zodiac you belong to there are also a series of traits associated with these signs that may help in the design of your zodiac symbol tattoos. The first being the four classic elements, and which of these are assigned to each sign.

The four elements of nature are Fire, Earth, Air and Water. When designing your zodiac tattoo designs it will lend greatly to the design if you incorporate the elemental into it. Here are the elementals and the signs that are associated with it: 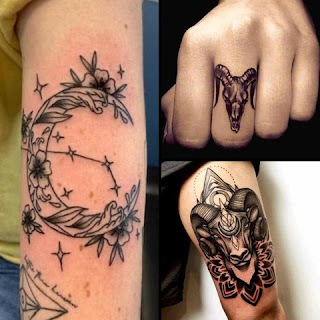 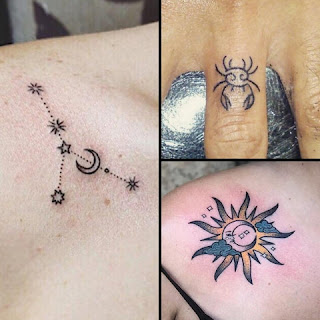 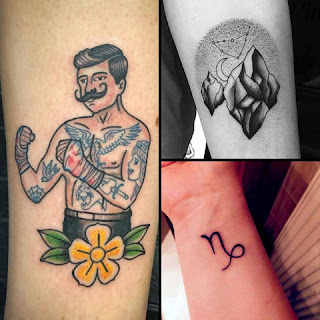 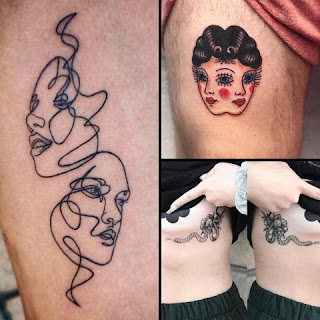 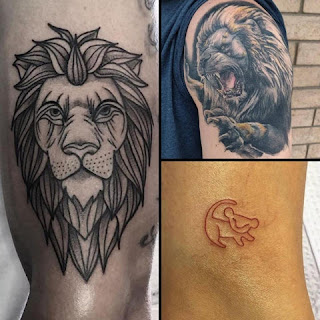 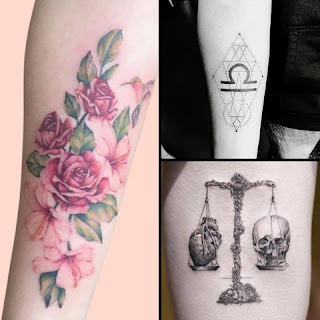 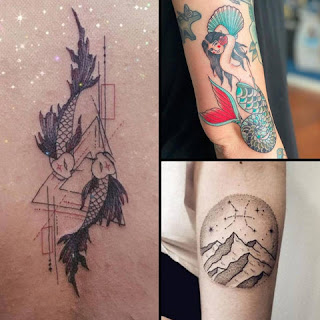 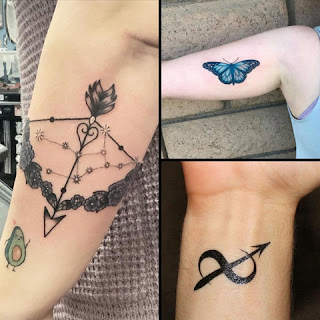 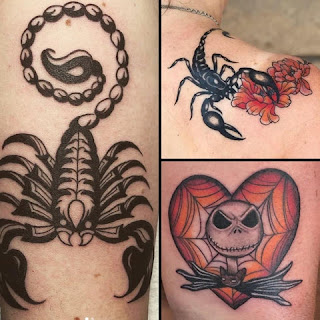 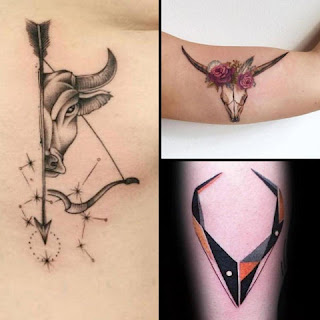 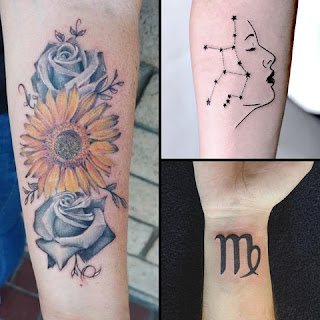 Design your own tattoo

While there is a huge popularity for astrological tattoos, zodiac signs do not have to be generic. Each zodiac sign has its own symbol, called a glyph.

These glyphs are very basic line drawings, however it is very easy to customize them and incorporate them into your own original zodiac symbol tattoos. These symbols can also be worked into another tattoo, as in a tribal piece or even Celtic design. As with any other tattoo subject, astrological tattoos are limitless in their design possibilities.